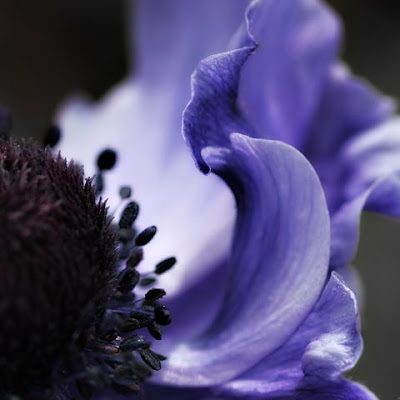 People have been telling me stories today. Not in words, but in the silent language of gesture...

A man walks ahead of me with his golden lab by his side. The soft filtered morning light illuminates the side of his face as he turns his head to look at his faithful companion. He stops, pulls a treat out of his pocket and tosses it to his friend. Silently they walk on. No words needed in this sharing of love.

A man and his young child are in the middle of a game of swordplay. The child swings his long shiny sword, slicing the air into pieces... delirious with laughter. His father has his arms stretched out as he tries to swoop out of the way, left and right. Is the child pretending his father is a dragon? Who will come out of this battle alive?

A girl dressed in blue throws her red hat into the upward shooting jet stream of a water fountain. She watches in glee as it balances and dances on top of the water spout.

An elderly man slowly approaches a very tame peacock in the park and carefully reaches down to touch the long flowing sea-coloured tail feathers. He's so captivated that he remains still as he watches the bird wander away...he follows it for some time. Someone who has seen so much of the world in his long journey through life and he can still see the wonder in things.

A woman standing at a bus stop smiles at me as I drive past her. The warmest (and my favourite) of all gestures. Especially when it is shared between two strangers. It makes the world seem like a more friendly and welcoming place.

A guy walks into the bookstore swinging a butterfly net. What was he hoping to catch? Two of the employees were having a laugh over this because apparently a bird flew into the store earlier in the day and they could have used a guy with a net.

I love to people watch. It's a fascinating thing to observe the ways of others when language is not a distracting element. On my way home I passed by this interesting old door with golden poppies growing on either side of it. Even though the light was wrong, I had to stop and take a picture. As I was putting away my gear I looked up and across the street to the neighbouring house. A woman was standing on the porch and our eyes met for a seemingly long time, as I'm sure she was wondering what I was up to. It was then that I realised that I was no longer the observer.
Posted by Jaime at 4:38 PM