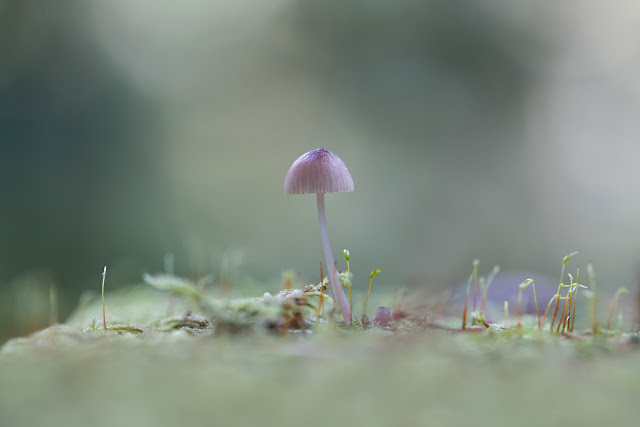 I miss my quiet, simple life. I miss the slow, gentle beginnings of sunrise seeping through my windows... tea and a book. Meditation. Walks through my favourite trees, watching the seasons amicably trade places... slowly as not to disrespect the one who's departing. I missed fall completely. My favourite time.. can never get it back. Of all the times for me to disconnect from myself, I feel heartbroken that I didn't notice.

The more I am out in the world, the more I want to draw back within myself... it's getting louder out there. It all feels so mindless. Careless. I don't want to have to measure up. I don't want to have to be careful to not show my weaknesses, because the world will devour me whole. I'm tired of explaining myself to others who don't understand the way I move through this life.

I'm growing weary of the struggle. Is this all in my head? I get to choose, right?
Posted by Jaime at 8:39 AM 1 comment:

Between You and I 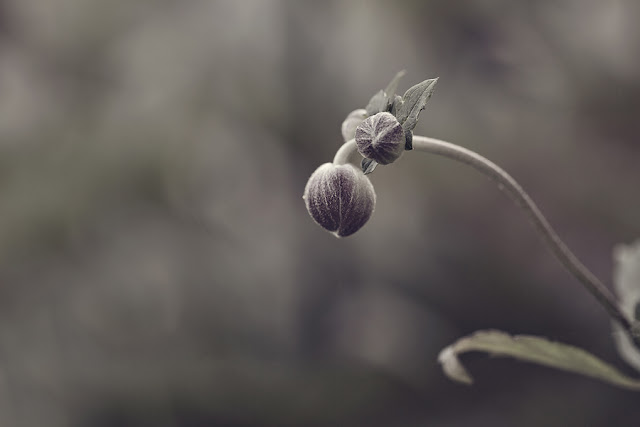 I don't want to say anything cliché. Not that those words would lose their meaning or be any less genuine if I said them. Not that I don't feel deeply in my heart that I wish better things for you. But my heart pumps with feelings, not words. And each time it contracts, it sends out a little wave of love for you.

An Island of Mystic 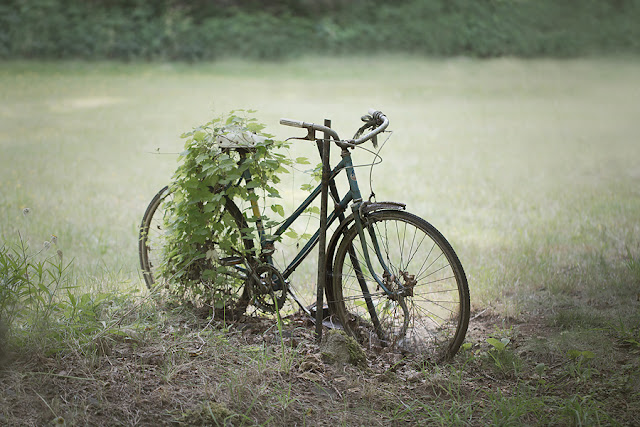 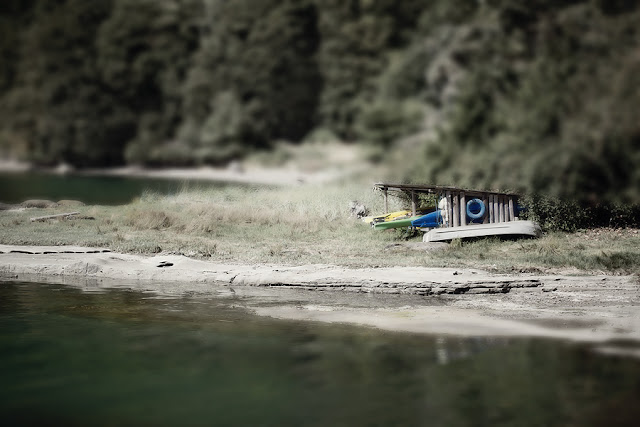 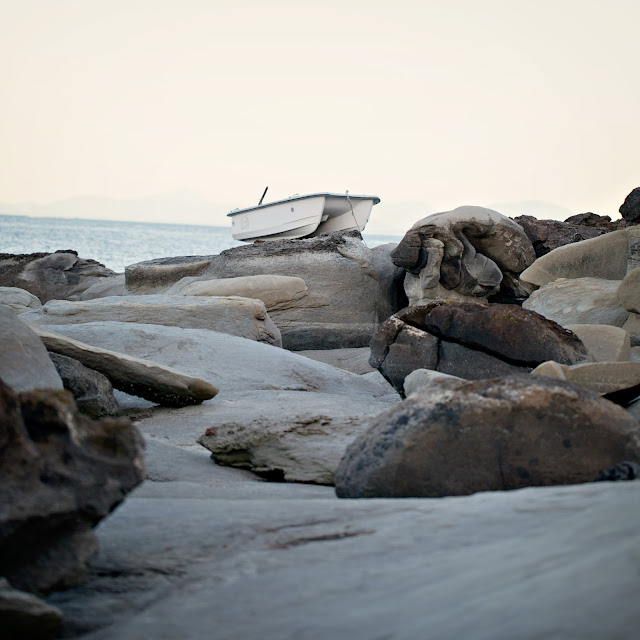 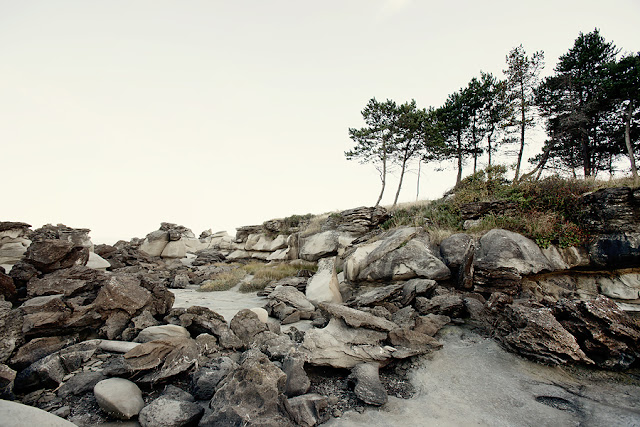 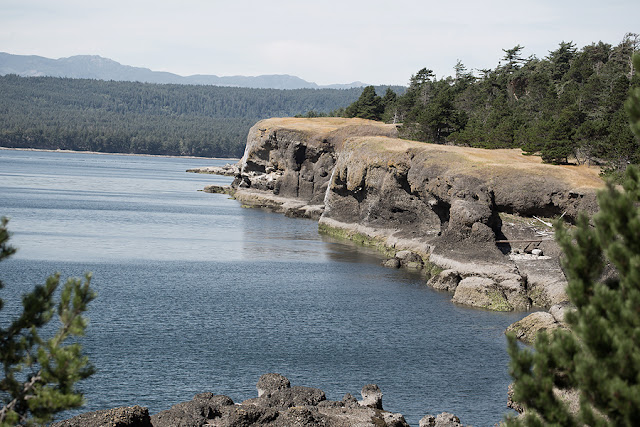 Finally.... some rain. Fall is definitely on its way, and my spirit feels light and euphoric.

Although summer feels like a test of endurance, I did create some pretty amazing memories this time around. And I thought I should honour that with a post of my camping trip to Hornby Island this past August. My friend and I grabbed a tent and a cooler, and very little else, and took the two ferry journey to this magical place.

Hornby is a small island just off the coast of Vancouver Island, and it's where the hippies and creative souls reside. There is a charming little 'downtown' in the centre of the island... a hub where you can find a little organic cafe, a pottery shop, a natural clothing store and a place to satisfy your cravings, whether it be coffee or ice cream. But what I love most about Hornby is how you feel as though you've left everything behind... all that troubles the world... and arrived on an entirely new planet. It feels like such a safe place. It's where I would want to be if the rest of the planet goes down for the count. Many people here live off the grid, and they take care of each other. And they won't truly respect you until you've spent at least one winter here.

I used to go camping with my family a lot when I was a child. All summer, every summer. And it struck me, as we set up our tent and respectfully observed our neighbours, how when you are camping, it's as though time has stopped.  People live simply. They connect with one another around camp fires, and sleep in basic structures, and the kids play on their bikes... no screens or phones in sight. What a rare thing...To feel as though you haven't aged and that nothing has changed since you were a little kid racing around the potholed lanes on your own bike. It was as though I was being teased with these little moments of unexpected nostalgia.

My favourite part of our trip happened our first night. There was a meteor shower that night, and we headed to the beach just after sundown to watch the falling stars in the absence of any artificial light. I remember my first sight... it wasn't quite dark yet, and the bay was filled with drifting sailboats, and each one had a tiny light shining on the top of its mast, glowing like sea-bound stars. On the beach, between the driftwood structures, was the warm luminescence of campfire. And children were throwing these colourful little globes into the air that would shoot straight up, then fall back down again, changing colour, radiating red, blue and green light. I hardly needed the meteors... there was starlight everywhere I looked.

Now that I've been back to Hornby, I feel the itch to explore other islands nearby. I think my friend feels the same, so island hopping we will go. Next summer. 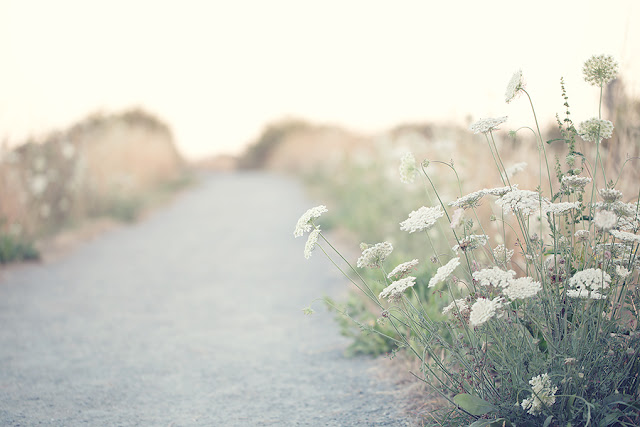 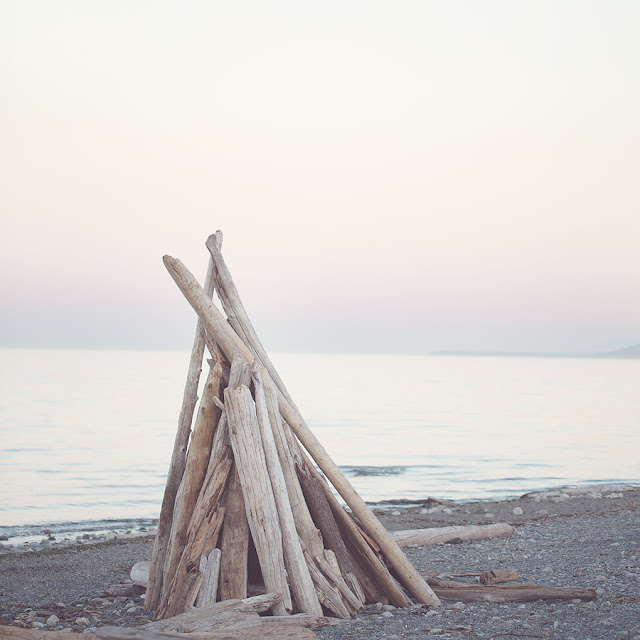 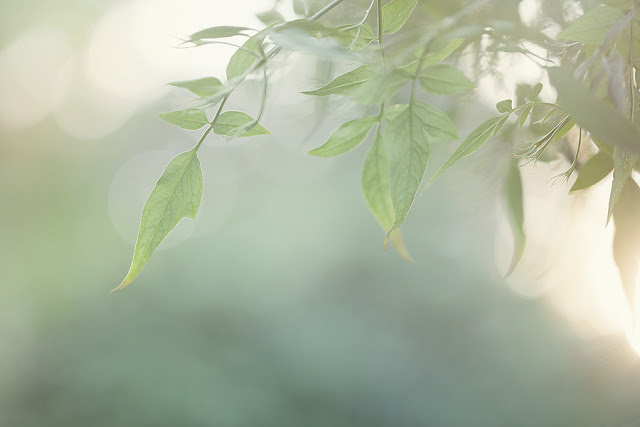 Summer has never been an easy time for me. It feels like the extrovert of the seasons... everything is brighter, bolder, hotter, louder. I've been trying for years to find my peace with it. I keep the blinds closed all morning until the sun tightropes across the rooftop and finds the other side. I chronically seek out the shade. I will hide indoors for hours until the party calms down.

The persisting sun seems to want constant attention... always in my eyes, always touching my skin with her hot hands, washing out the colour of my surroundings so she can stand out first and foremost. Despite my absolute love for rain (I found a name for this beautiful affliction....I am a pluviophile), I'm sure that if it rained every single day, I might actually miss the sun.... maybe.

But I have indeed begun to make peace. The sun has a softer side to her personality. Like any complicated being, she is not static. While she likes to play hard most of the day, when she first wakes up and as she grows weary near dusk, I find the parts of her that are easier to get along with.

It's the soft light I seek. In the early morning calm and the fleeting glow of day falling quietly into night. I can even find it mid-day if I know where to look... filtered, shaded, dappled... light that hums to a gentler drum.

It always comes down to quality over quantity. And until summer gives way to fall, I will find the good in all things as best I can. But when that first leaf falls... I will be throwing the party.
Posted by Jaime at 4:28 PM 2 comments: 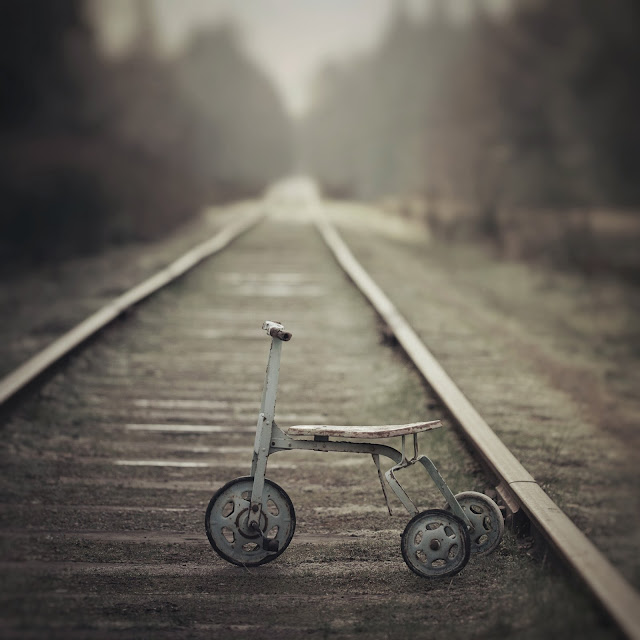 I'd like to think it was owned by just one child... who loved the stuffing right out of the seat cushion. One pair of hands that hung on to the handle bars so tight that the contoured finger grips were diminished right down to bare metal.

How many miles has it clocked? How many revolutions of the pedal? How many trips around the world? Or... the neighbourhood. It was one child's whole world.

Did it have streamers? A polished silver bell? That soft blue metal frame... I hope it was always that colour.. just maybe not as bruised with rust as it is now. So many war wounds... too many playground battles... a hundred secret stories.

It's a velveteen rabbit, of sorts. Abandoned by the roadside... left for dead. But it fell into the right hands... the hands of a girl with child's poems in her pockets. Its fate, undetermined. But, I think it has a few more road trips ahead... it just might have to take the slow lane.
Posted by Jaime at 4:34 PM 3 comments:
Older Posts Home
Subscribe to: Posts (Atom)