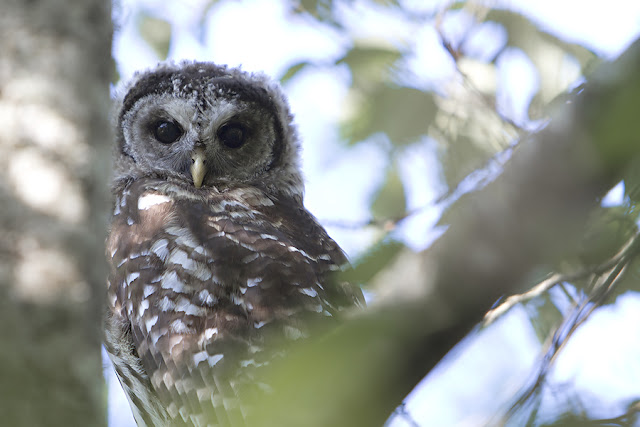 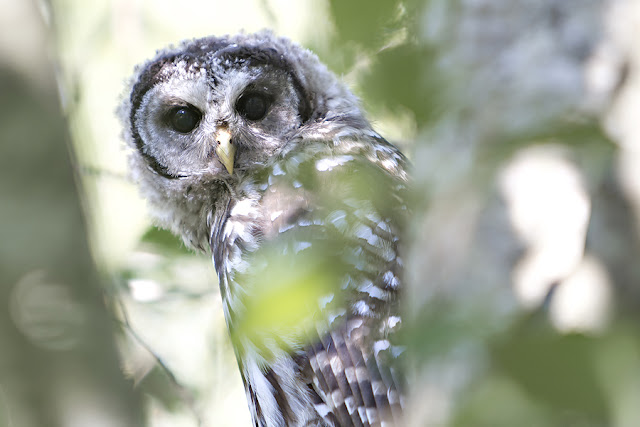 What a beautiful creature.

He took my breath away this evening... I was photographing a friend near a lovely little pond, and this guy flew into a nearby branch and stole the show. He seemed sleepy and winked at me a few times... such long dreamy eyelashes... I wish I could have captured them for you.

What is it about owls that leave us so much in awe? Is it because they are so rarely seen in daylight? Or is it because when they look at you with those great big intense eyes, it's as though they are peering right into the very depths of you?

He was a rare gift on this fine summer day. He must be an early riser.
Posted by Jaime at 11:34 PM 15 comments: 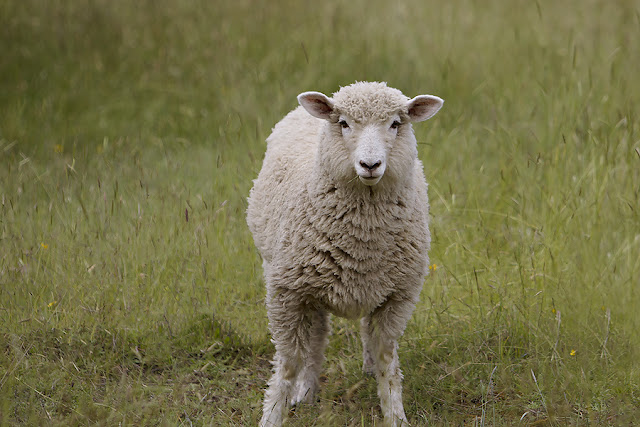 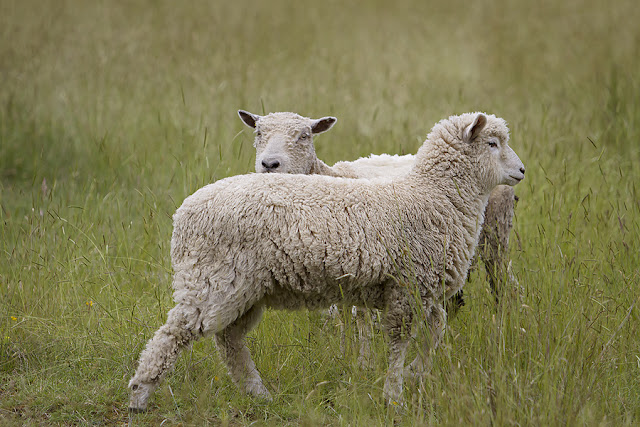 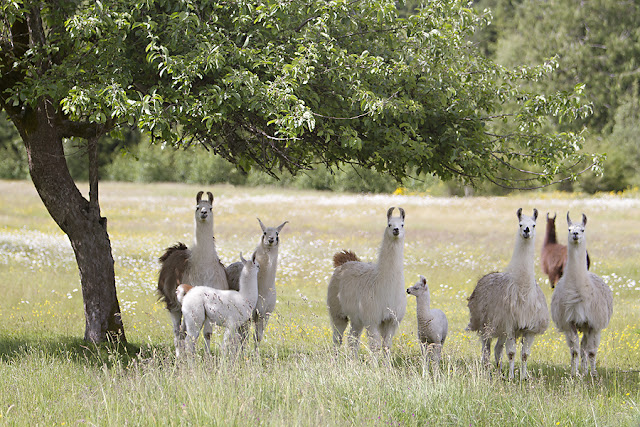 It was instant love as soon as I saw them. In that second picture, do you see how the shaved one is hiding behind the one still sporting his wool coat? I think he was feeling a bit naked... a bit vulnerable. A bit camera shy. I can't blame him. But I adore him, nonetheless, and found him to be just as photogenic as his next of kin.

And the llamas. All standing there, perfectly posed as though they knew they were getting their family portrait done. And just like humans... getting the littlest one to look at the camera was just not going to happen. At least he was doing better than that guy in the distance, who was having nothing to do with this portrait business! There's always a difficult one in the crowd.
Posted by Jaime at 12:08 AM 5 comments:
Newer Posts Older Posts Home
Subscribe to: Posts (Atom)