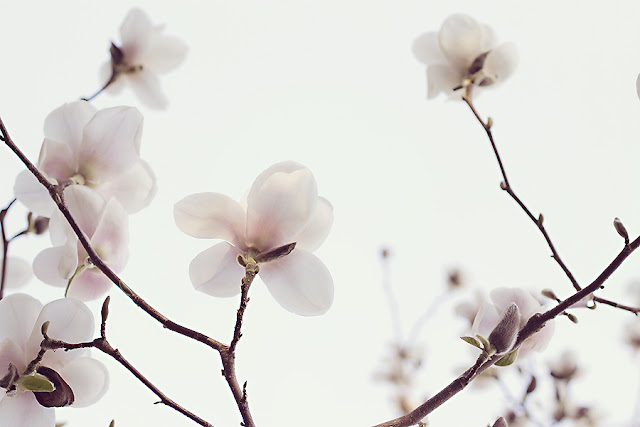 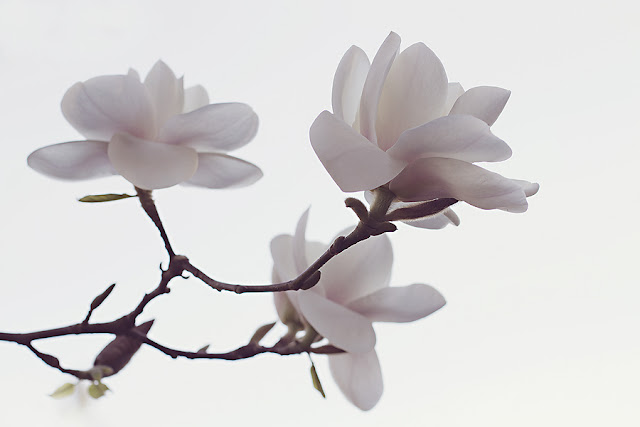 It was one of those sublime long weekends that has taken me just beyond the realm of ordinary. I'm having a hard time resurfacing and accepting the reality of tomorrow.

It's not as though anything spectacular happened. It's just that as the sun finally made herself presentable, I felt the shift of seasons and found myself steeped in light and all things beautiful...

I saw sun sparkle and heavy fog over the ocean at the same time. Such an intensely dramatic juxtaposition. I was about to be devoured whole by that swift cloud of sea smoke, but then it collided with the sun and dissolved on impact.

Did you know that some dogs still wag their tails even when they are swimming? I was sitting upon a high rocky point, when a black lab on the beach below caught my eye. He was forever leaping into the water after his beloved stick, over and over again. And that tail never stopped moving... even in deep water! Why have I never noticed this before?

My dear friend invited me for breakfast. She created an exquisite piece of art on my plate... little crepe-like cups filled with berries, dusted with powered sugar, and adorned with tiny purple pansies. My heart broke a little when I had to disturb such beauty with a jagged metal fork.

The air was sucked clean out of my lungs when I set sight on the most incredible magnolia tree this afternoon. It was blooming in its most absolute prime. Not a speck of decay or wither. I think magnolias only look like this for a single day, and while I'm hopelessly charmed by flowers that have passed their prime, this tree had me completely under its spell.

I must remind myself that just because the weekend is over, that doesn't mean the beauty ends. It has no timeline or expiration date. It is a constant. And always available to the open hearted.